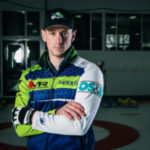 It’s a Tuesday afternoon, early winter, and the Cornwall Curling Centre is dormant save for a few players throwing practice shots on the ice. One of them is wearing a neon blue and green jacket and a familiar baseball cap.

This is Mat Camm, the face of curling in Cornwall and member of the top-ranked men’s curling team in the world.

As of this week, Camm and Team Epping sit atop the world curling rankings after a strong start to the 2019-20 season with two bonspiel titles – including the Shorty Jenkins Classic in Cornwall in September – as well as a semi-final and quarter-final appearance.

It’s the fourth year that Camm has been a part of skip John Epping’s rink, and it’s a partnership that continues to evolve and grow. This year, accomplished curler Ryan Fry joined the team as third, with Camm bumping to second for the first time. Brent Laing serves as lead for the team, which is based out of the Leaside Curling Club in Toronto.

In curling, the second is the person who delivers the second pair of stones. On most teams, the second will sweep for each of their teammates and they usually have a high degree of proficiency throwing takeouts, peels, and other power shots. So far, Camm has thrived in the new role.

“It’s been a good change and I’m excited about playing a new position. It’s a bit different, I’m a little more tired with all the sweeping,” Camm says with a smile. “I’m the last person to talk to John (before he throws). It’s been fun.”

Throwing rocks with one of the world’s top curling teams seems like a natural fit for the 29-year-old, whose love affair for the sport dates all the way back to his pre-school days growing up in Rockland. His father introduced him to curling at the age of 5 and it didn’t take long for the passion to grow.

“Growing up I wasn’t really aggressive enough and I never really took to other team sports,” he recalls. “But this (curling) was just me. I could control everything. I sort of got addicted and it took off from there.”

That early passion has blossomed into a promising career with Olympic aspirations and big wins at both the junior and men’s levels. Camm has already played in numerous provincial championships, two Briers and the Olympic trials – and the best might be yet to come.

Before that, though, there’s lots of competition to face. And travel. Lots of it.

This week, Team Epping is off to compete in a bonspiel in Penticton, BC, before moving on next week to Leduc, Alberta for the Canada Cup – with a berth in the Olympic trials and the Continental Cup on the line.

Long road trips aren’t always easy, especially for a father with a young daughter at home. On the work front, Camm operates his own construction company, a situation that provides flexibility to pursue his curling career.

Fortunately, not all of the events require hours of travel for Camm. In fact, one of the season’s biggest events will be right in his backyard.

In January, Cornwall will be playing host to the 2020 Ontario Curling Championships. Also known as the Tankard (men’s) and Tournament of Hearts (women’s), the championship will see the top men’s and women’s teams in Ontario vying for the right to represent the province at the Tim Hortons Brier and Scotties Tournament of Hearts.

Team Epping is pretty much a lock to compete in the tournament, and Camm will play the obvious role of hometown hero. It’s a storyline he’s ready to embrace.

“You get to wake up in your own bed and you’re excited playing on your own ice,” he adds. “It’s nice to have the hometown advantage.”

Curling at home won’t be entirely new for Camm. Team Epping are regulars at the Shorty Jenkins Classic event each fall at the Cornwall Curling Centre. But this will be different. The Civic Complex will be the site of the competition, with the arena ice being transformed into curling sheets for the weeklong event – something that hasn’t happened in over 30 years.

The unique venue should make it even more special for players and spectators alike.

“It should be a great tournament,” Camm added. “I think it will be great playing in an arena. The fans will be right out there with us and they’ll be able to hear us during the action.”

For Cornwall sports fans, it will be a unique chance to watch one of their very own, at the top of their game.

“It all comes down to how you are playing against shots,” Camm said. “The more shots you make, odds are you are going to win.”

The odds are also good that Cornwallites will be there in big numbers in January to cheer him on.

About the 2020 Ontario Curling Championships

The 2020 Ontario Curling Championships will be held at the Cornwall Civic Complex from Monday, January 27 to Sunday, February 2.

The championships will see the top eight men’s and women’s teams battling it out to see who will represent Ontario at the 2020 Tim Hortons Brier and Scotties Tournament of Hearts.

Full tournament passes are available for $140 and they can be purchased at the Civic Complex Box Office (100 Water Street East) from Monday to Friday, 8:30 am to 4:30 pm.

They can also be purchased online (please not additional service fees may apply). 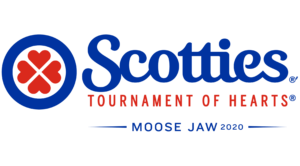 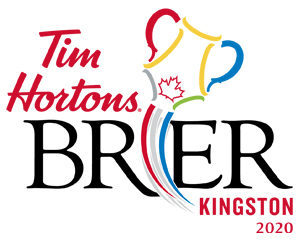 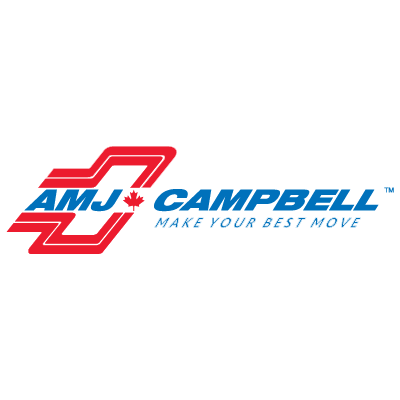